Bringing about creative strategies to achieve specific goals, to meet a specific plan, and to satisfy you with the knowledge that will build your brand.

By trusting us with your brand we promise to handle it with care and professionalism with both online and offline conversations. We promise to get the job done with the highest level of satisfaction.

We love what we do and we love to Build Epic. By hiring us, you will be a part of a development crew that will not only be loyal to you but your brand as well. We promise to bring our passion to you.

A Team Of Professionals 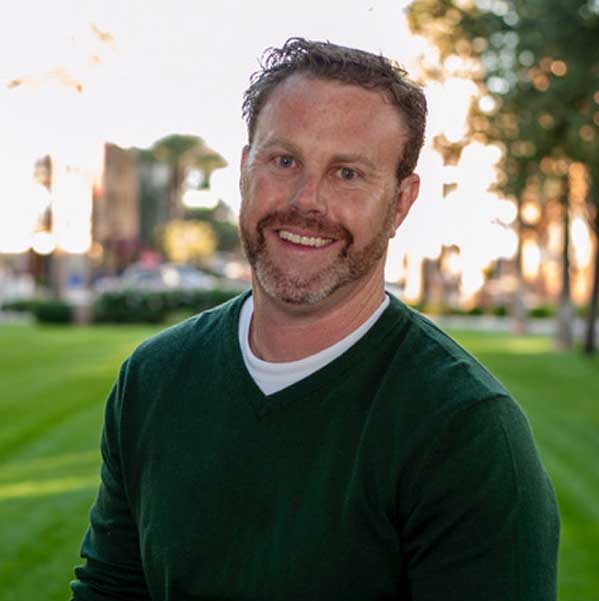 Ken Scheer has over 19 years of marketing, business ownership, and business development experience. He attributes his success to building solid relationships around the valley where he has built numerous trust relationships. He is passionate about the health and wellness as he has numerous food allergies that have made him completely change his diet lifestyle.

He regularly attends marketing and digital conferences around the United States, which keeps him in the loop of all the ways to increase the visibility of products that he represents. Over the last five years, he has been working with a variety of different businesses to increase their online exposure. His experience is with website builds, social media, blogging, content writing and digital advertising.

Some of his other talents include marketing budgets, business plans, forecasting, leadership, team building and business organizational skills. 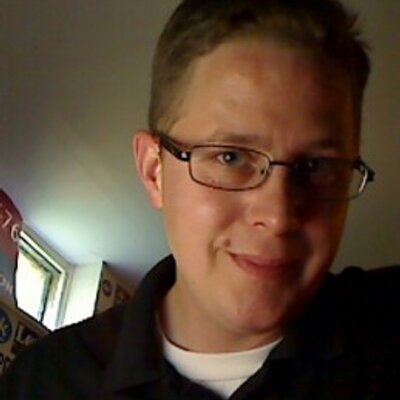 Partner and IT Director

With over 21 years in a variety of corporate and startup cultures and 15 years of campaign management and digital media experience, Bryan arms our clients with proven ideas. He is strategically fed and digitally rooted in understanding consumer behavior, UX and design. Bryan has managed several development and design teams to build enterprise level BPM and ECM solutions, digital marketing and fundraising campaigns, and web technologies in the areas of education, litigation, government and non-profits. 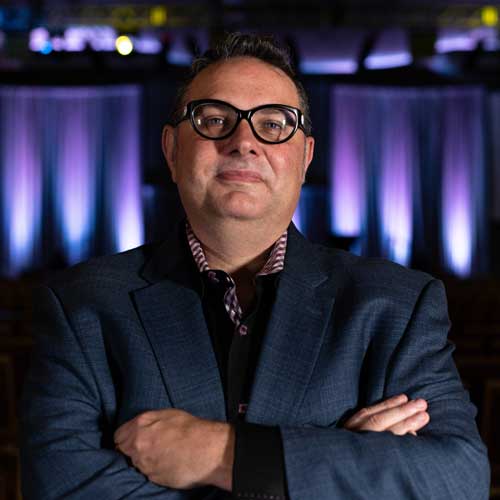 Richard Miller has been a trusted authority in the AudioVisual industry since 1997. In his first decade, Miller toured the United States and Canada with America’s second-largest Real Estate trainer, to produce over 600 seminars that drew crowds of over 1,000 attendees. In 2007, Miller went on his own, producing events and creating information products for one of the largest online distributors of dating and relationship advice, Hot Topic Media and New You Advice. In 2010, he founded Seminars Simplified, which quickly became one of the nation’s most sought-after seminar production companies. Luminaries from a variety of industries- ranging from TV celebrities to heads of non-profit organizations, to some of the world’s most influential direct-marketing authorities- have relied on Miller’s unparalleled expertise to create captivating experiences for their attendees.

We want to work with you to Build Epic. If you are ready to take the next steps with us in your digital marketing efforts, then let's get started today!