When a website is not optimized it can lead to never being discovered by search engines, load and perform slowly, and have broken pages and links. We offer solutions to optimize your website for today’s web traffic demands and trends, and can tailor those needs to your budget.

Focus on your business while we keep your website blazing fast, SEO friendly and optimized.

We offer affordable WordPress optimization services for every budget!

We take care of updates and new website development.

Our response time is second to none. Great communication is a priority when assisting clients with their site.

We do one thing, WordPress, and our goal every day is to provide a great experience.

We won’t force you to switch to our hosting. We provide optimization on your WordPress website for any hosting service.

Month-to-month service, no long-term contracts. We earn your business each month.

We perform offsite daily backups for you, never lose your website if something goes wrong!

We troubleshoot WordPress configuration problems and plugins for you!

There is a truly mind-numbing amount of misinformation, disinformation and self-perpetuating Internet mythology concerning what Google cares about most when it comes to performance. So much so that the layperson stands no chance of sorting it out by themselves. So let’s clarify:

What Google wants, because it is what your website’s users want, is an optimal User Experience. Simply stated, the user’s perception of speed is the by-far-and-away most important performance characteristic. This is, of course, why Google is so adamant about optimizing above-the-fold content and why Google so highly favors websites that have implemented Progressive Rendering to the fullest extent possible. What Google cares about, because it’s what your site’s users care about most, is real-world performance.  For example:

If you are a growing business, you probably are focused on increasing sales and working with your existing customers.

Build Epic’s Monthly Website Optimization Packages make it possible to get the help you need without the complexity of managing and hiring additional high-skilled staff members. We ensure that your website is routinely optimized!  Your website optimization package can be tailored to YOUR  business-specific needs. 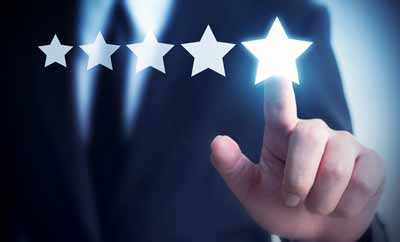 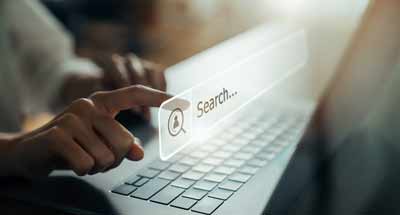 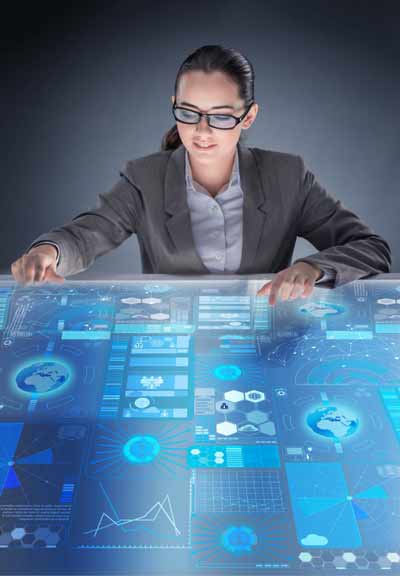 Know what it means to have a truly worry-free website experience through top notch customer service.


Stop waiting days or weeks for a response! We provide you with your own support portal, requests are handled quickly!

Plugins, core software, security, and the performance of your website are monitored regularly. We keep your website humming.


Our team of developers and designers diagnose and solve even the most complex problems quickly and efficiently.

We want to work with you to Build Epic. If you are ready to take the next steps with us in your digital marketing efforts, then let's get started today!